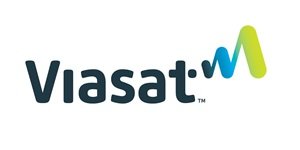 Since foundation in 1986, the California based, high-speed satellite broadband service provider, Viasat, has been one of the most innovating companies in aviation satcom technology for both civilian and government applications.

Viasat Ku-band satellite communications technology enabled the first production broadband data system for business aviation as part of the SKYLink offering by ARINC Direct that began operation in 2005. In 2007 Viasat partnered with KVH Industries to build Yonder Ku-band aviation service, offering first true “office in the sky” experience to business jet passengers. In 2010 Viasat acquired the SKYlink service from Arinc direct and added their 80 private customers to the Yonder network. The Yonder sub-brand was dissolved in 2017 where the service become marketed under Viasat Ku-Band offering.

The Ku-band Advanced pioneered in-flight high-quality internet experience, currently delivering connection speeds up to 10 Mbps over Continental US and 6 Mbps over the rest of the world. The service offering includes 3 service plans with data allowances of up to 70 Gb per month. The service is available during all phases of flight including taxi, takeoff, and landing. 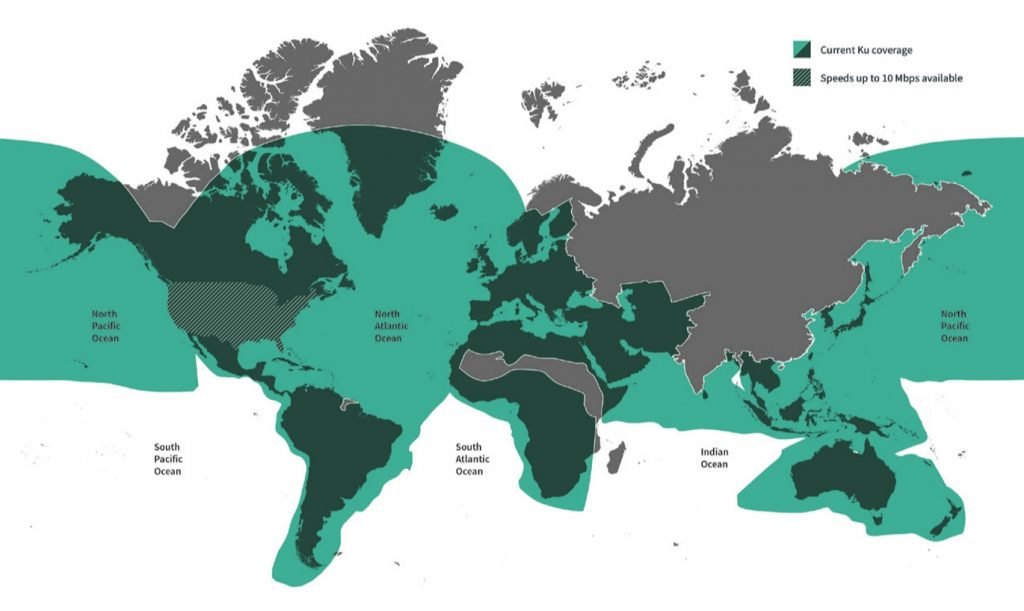 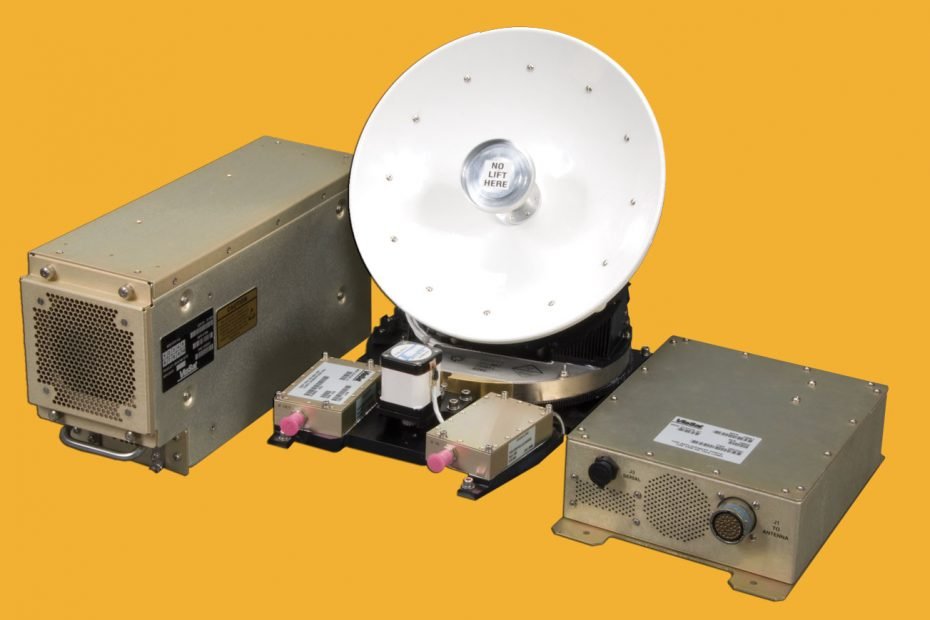 The terminal comprises a small antenna, a modem, and an antenna control unit. When the Antenna mounts permanently on the tail of the aircraft, the modem can be installed at a variable distance from the antenna to accommodate various
aircraft models.

The system can be installed in 10-15 days, depending on the aircraft configuration and weighs around 45 lbs. 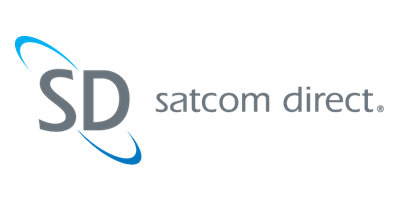