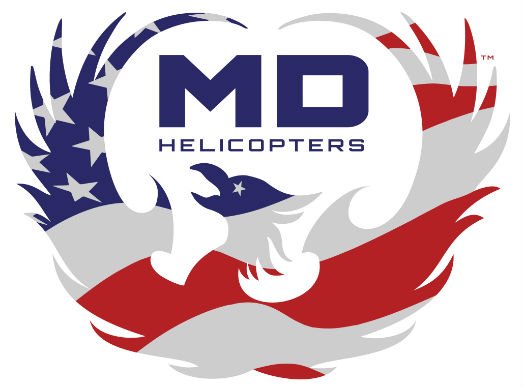 The MD 902 Explorer is a multipurpose twin-engine helicopter from MD Helicopters. The Mesa, Arizona based Helicopter manufacturer traces its roots back to 1955 when it was established as a rotorcraft division of Howard Hughes established Hughes Aircraft company. The helicopter business was sold to McDonnell Douglas in 1984 prior to becoming part of The Boeing Company in 1997. In 1999 Boeing decided to maintain the Military product line including the successful AH-64 Apache and sell the commercial product line creating what will become an independent MD Helicopters Company.

Launched in 1989, the MD 902 was the launch application of Pratt & Whitney Canada’s PW200 series of turboshaft engines and the first MD helicopters model to feature the exclusive NOTAR(NO Tail Rotor) technology. The MD 902 completed its first flight on December 18, 1992, prior to entering service in 1995, establishing a new benchmark in terms of performance, affordability, dependability, and safety for light and medium-twin engine helicopters.

The MD 902 Cabin is highly preferred by EMS operators worldwide thanks to the low noise and vibration levels enabled by the exclusive NOTAR® technology.

The MD 902 Cabin is accessible through Large 52-inch sliding doors on each side of the spacious cabin. The crew doors are hinged and a hinged door at the aft end of the fuselage allows for baggage loading.