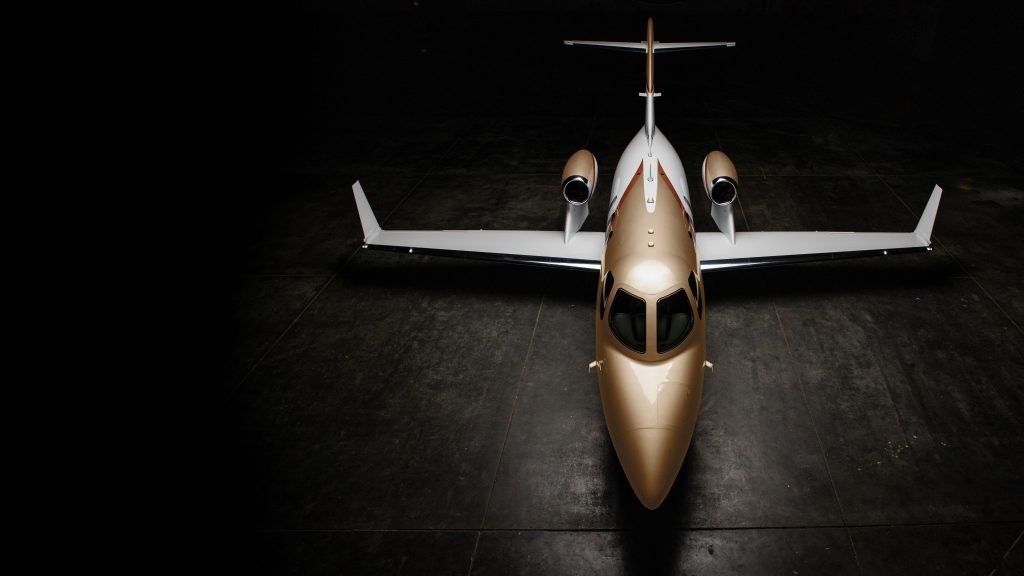 Honda Aircraft Company’s latest model, the HondaJet Elite S, was named the Best Light Jet in the Robb Report’s 34th annual Best of the Best Issue. Through the Best of the Best Awards, Robb Report celebrates the finest products from around the world of the last 12 months.

This marks the second time the HondaJet has won the Best of the Best Award, having previously won in 2007 when it was an experimental aircraft. This repeat recognition demonstrates that the upgraded model has once again exceeded expectations and continues to set new industry standards.

“Our team at Robb Report has followed HondaJet since it was first introduced in 2003, and we feel the Elite S model is a particularly strong addition to the HondaJet family due to the step changes in this model over the previous generation, including 200 extra pounds of payload, improved avionics and new color options,” said Paul Croughton, Editor in Chief of Robb Report.

“We are honored that the HondaJet Elite S has been recognized with another prestigious award for our continuous innovation in technology, performance, and exceptional design since the foundation of the HondaJet,” said Hideto Yamasaki, President and CEO of Honda Aircraft Company. “The HondaJet Elite S represents not only our dedication to offer products of impeccable quality, but our continued effort to improve lives through personal mobility.”

Inheriting the numerous aeronautical breakthroughs from its predecessor, the HondaJet Elite S incorporates many technological innovations, including the unique Over-The-Wing Engine Mount (OTWEM), Natural Laminar Flow (NLF) nose and wings, and composite fuselage. All of these advancements contribute to the aircraft’s superior performance, unparalleled efficiency and maximized fuselage space, making the aircraft’s cabin the largest in its class. The HondaJet Elite S remains significantly more fuel efficient and emits less greenhouse gases than all other similarly sized twin-engine business jets.

Other new features of this upgraded model can be found in the cockpit and include safety features which offer operators greater confidence in flight. The Elite S further reduces pilot workload with new avionics features including FAA DataComm and ACARS, replacing traditional voice commands with text-based messaging to improve the clarity and efficiency of communications. Additionally, the Advanced Steering Augmentation System (ASAS) is the new system implemented through nose wheel steering; this helps reduce pilot workload during landing, expands operational limit and enhances safety for missions especially under adverse weather conditions.

Currently, the HondaJet global fleet comprises over 210 aircraft with over 100,000 flight hours recorded. Furthermore, it continues to be the most delivered jet in its category, with 2021 marking the fifth consecutive year HondaJet earned this recognition in the aviation industry.