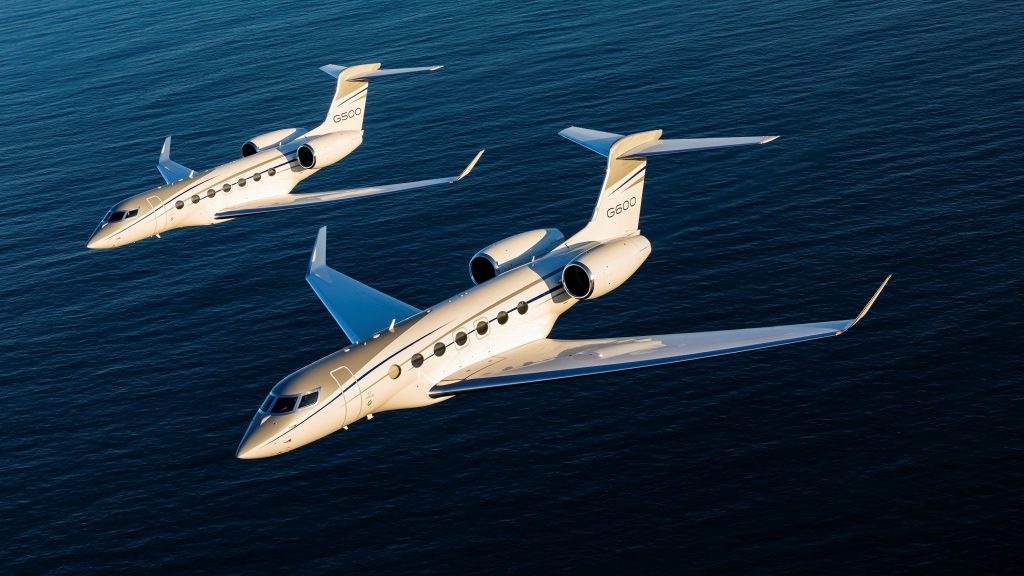 Gulfstream Aerospace Corp. today announced it has made the 100th customer delivery of the next-generation Gulfstream G500™ and Gulfstream G600™ program. The 100th aircraft is a G500.

“Gulfstream saw great demand for the all-new G500 and G600 right out of the gate,” said Mark Burns, president, Gulfstream. “Once they entered service, interest in these innovative aircraft soared even more as operators experienced the compelling combination of the Symmetry Flight Deck and outstanding cabin comfort. Reaching 100 deliveries at this stage in the program is remarkable and a clear reflection of the advantages the G500 and G600 give our customers.”

The G500 entered service in September 2018, with the G600 following in August 2019. Before the aircraft entered service, Gulfstream ensured the G500 and G600’s maturity with exercises that went beyond the rigorous flight-test program, including a high-speed G500 world tour spanning nearly 130,000 nautical miles and achieving 22 city-pair speed records.

The G500 and G600 ushered in Gulfstream’s next-generation technology with the award-winning Symmetry Flight Deck™, featuring the industry’s only active control sidesticks, most extensive use of touch-screen technology and a data concentration network. The aircraft, which have earned numerous awards and accolades for seat and cabin design, include the Gulfstream Cabin Experience with 100% fresh, never recirculated air, the industry’s lowest cabin altitude, whisper-quiet sound levels and 14 panoramic windows.