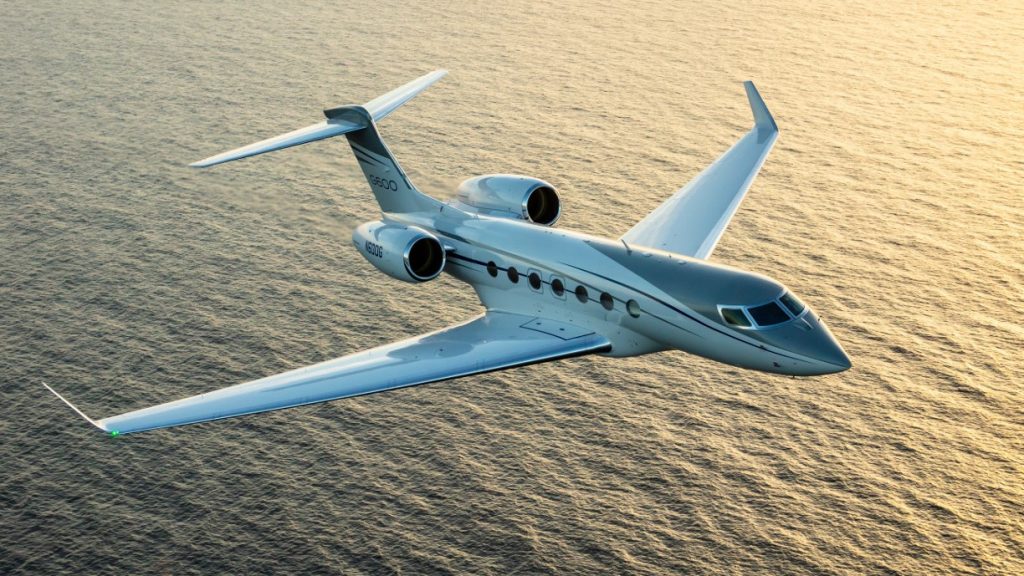 “The Gulfstream G600’s advanced technology, high-speed performance and unparalleled efficiency will serve the intercontinental European business traveler well,” said Mark Burns, president, Gulfstream. “We are excited to get this aircraft in the hands of customers throughout the continent.”

The aircraft’s interior won top honors in Private Jet Design at the 2018 International Yacht & Aviation Awards. The cabin can be configured for up to three living areas and a crew compartment or four living areas, and has industry-leading sound levels, a low cabin altitude and 100 percent fresh air, which reduce fatigue and increase mental awareness. The G600’s 14 panoramic oval windows let in an abundance of natural light.