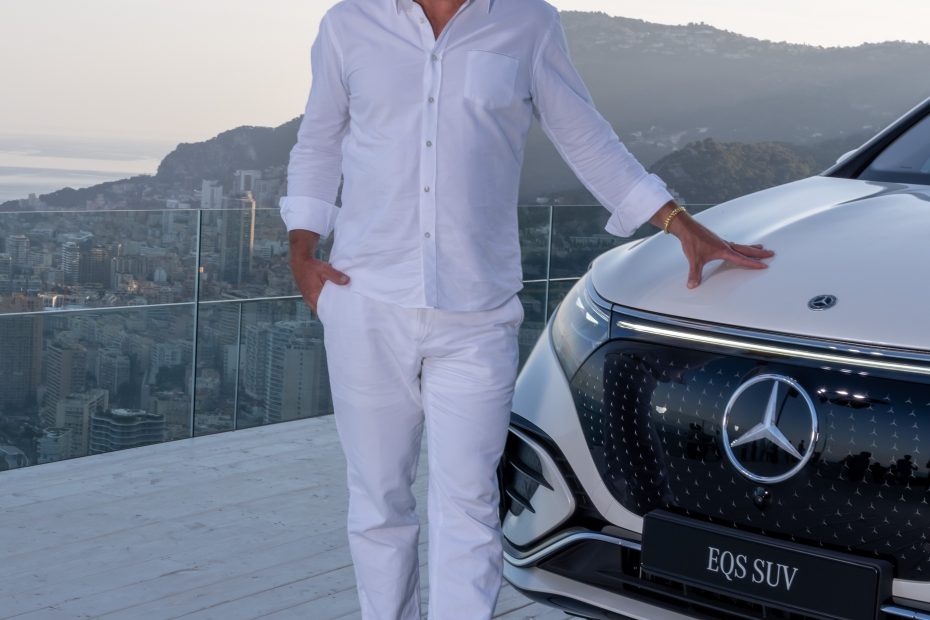 Gorden Wagener, one of the most influential automotive designers in recent times, has headed the global design division of Mercedes-Benz and all its brands since 2008. He has been the company’s Chief Design Officer since 2016. His goal is to build the most desirable cars in the world for the brands of the Mercedes‑Benz Group. Wagener approaches this ambition with his design philosophy of “Sensual Purity,” which defines the specific luxury of the different brands. 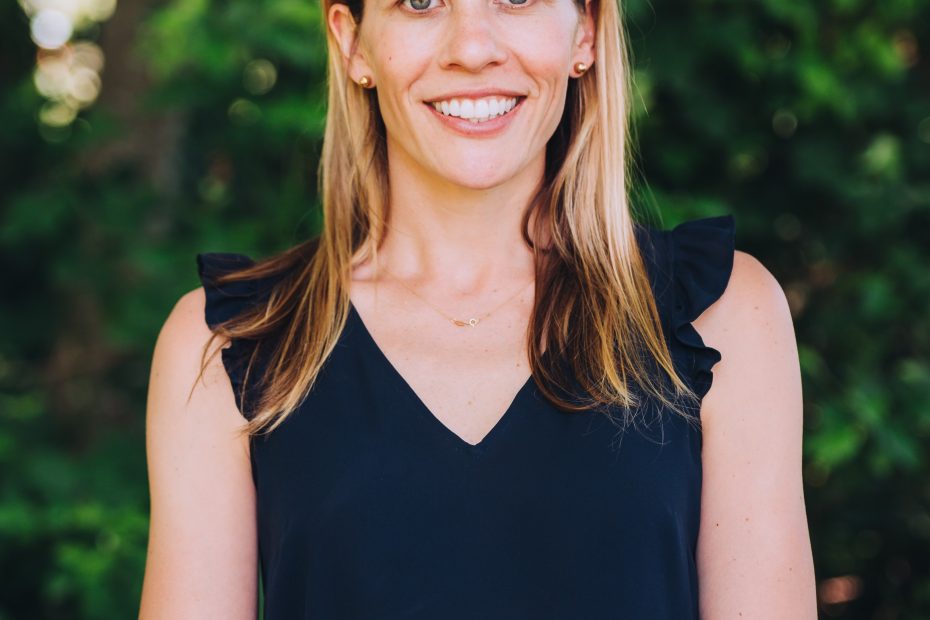 Annika is Design Director with Greenpoint’s award-winning Design Team. Greenpoint Design partners with the client, or a third-party design firm, to oversee the completion process from concept through delivery and ensure the finished interior meets the client’s expectations for design intent, aesthetic quality and cabin flow. Greenpoint’s design process begins with an ergonomic study which translates into the floorplan layout, designed to meet the client’s desires and aircraft mission requirements. Next, Designers define and detail furniture standards, then model and sketch all interior elements. To visualize decor concepts and design elements, digital computer aided drafting (CAD) data is used to build virtual interiors and renderings. Interior colors, textures, layouts and features are adjusted and fine-tuned in advance of fabrication for client approval. Greenpoint Design assesses the décor, function and livability of the interior layout in a way not possible in the traditional art-based graphic design process. 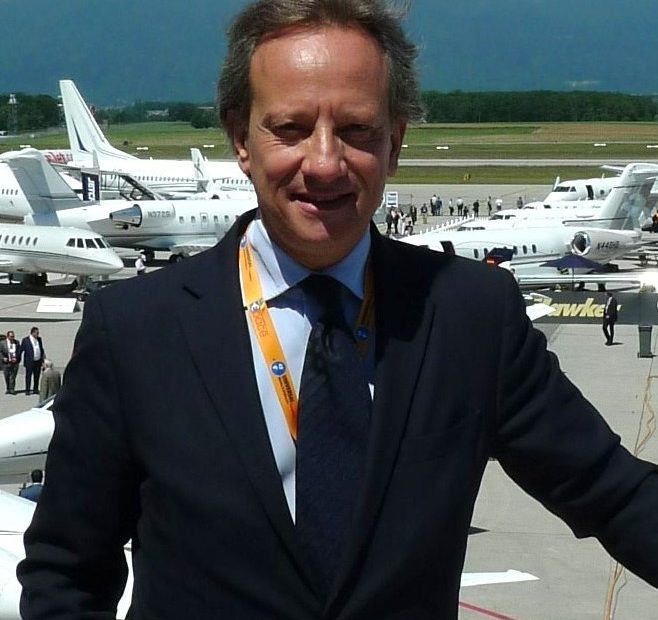 Yves Pickardt was born in Monaco to German parents, who had settled in Paris. With a father who was a filmmaker and aviator, a mother who was an actress, an aunt who was a dancer in America and a great-uncle who was a famous painter in pre-war Berlin, he had a wonderful start to embark on an artistic career with a strong taste for aviation. This he did, after studying interior architecture and design in Paris, from which he graduated from the École Ecole Nationale Supérieure des Arts Appliqués et des Métiers d’Art. The multiculturalism of his origins and training was affirmed when his career began in Italy, the country of the arts par excellence, whose birth in the nearby Principality of Monaco had revealed to him very early its immense creative wealth.
After ten years spent in Rome with the great Italian decorator Anna-Laura Angeletti, he returned to Paris to begin a collaboration with the late, world-famous decorator Alberto Pinto that is lasting for more than 33 years.With these two stars of international decoration, he worked for more than forty years for the most prestigious and demanding clients around the world. He has designed cruise ships, yachts, hotels, luxury apartments and homes. He created the Alberto Pinto Aviation Interiors department 23 years ago and, since then, the aviation order book has never been empty. 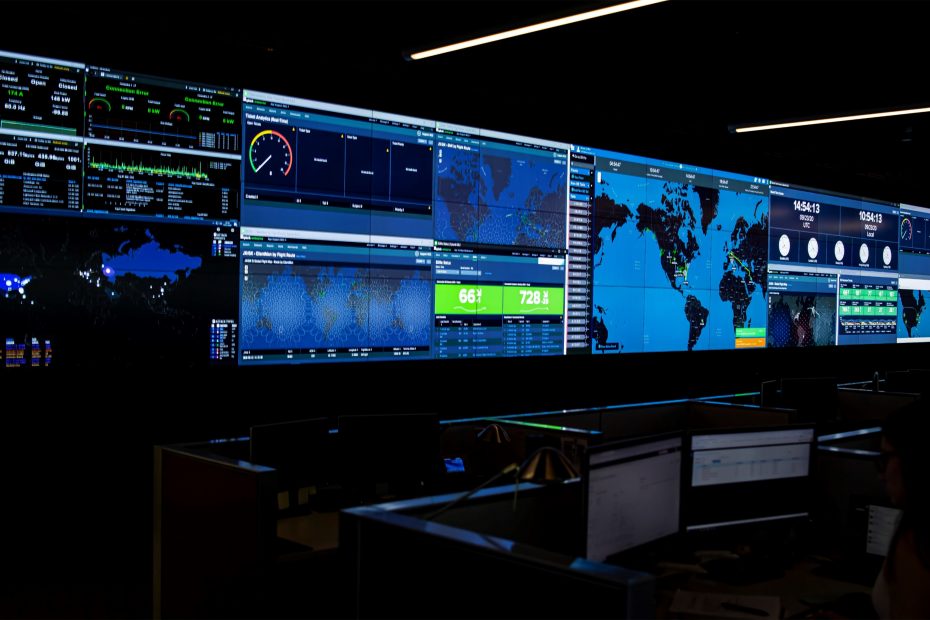 Twenty-five years ago engineer Jim Jensen started Satcom Direct from a beach house on the Florida coast, with just six colleagues. His mission: to transparently connect business aircraft in flight, to the ground. He had spotted a growing gap in aviation communications noting that existing systems enabling phone calls between jets and callers necessitated multiple companies, generating numerous bills, from locations all around the world, and even then connection to the right person wasn’t guaranteed. The system was untenable. 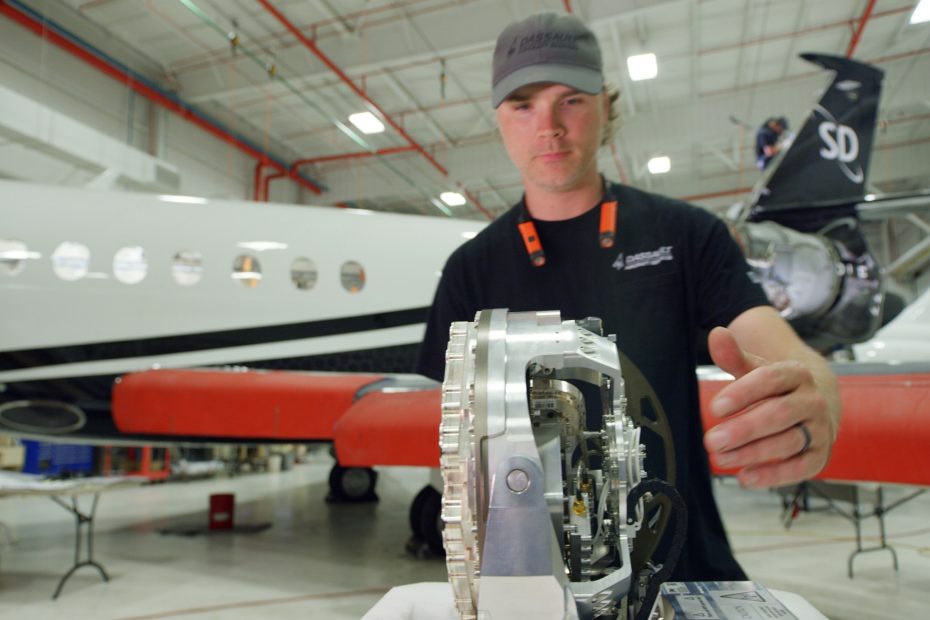 Satcom Direct announced the qualification of the Satcom Direct Plane Simple™ Antenna System on the Intelsat FlexExec network in January this year. The verification follows months of diligent testing and optimization by both companies and confirms that the first network integrated SD Plane Simple terminal, designed exclusively for business aviation, is fully compatible with the world’s first dedicated network capacity for business aviation, the Intelsat FlexExec service. 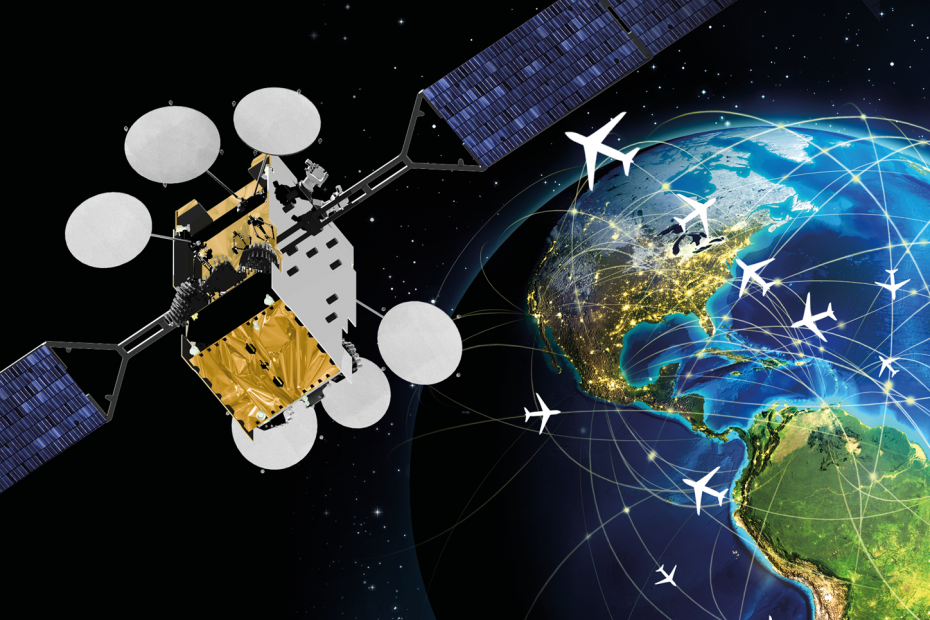 SES and Collins have raised the bar for inflight connectivity. LuxStream is proven and deployed across a number of business jet fleets in the US and around the world, with Vista Global carrying out the first LuxStream installations. 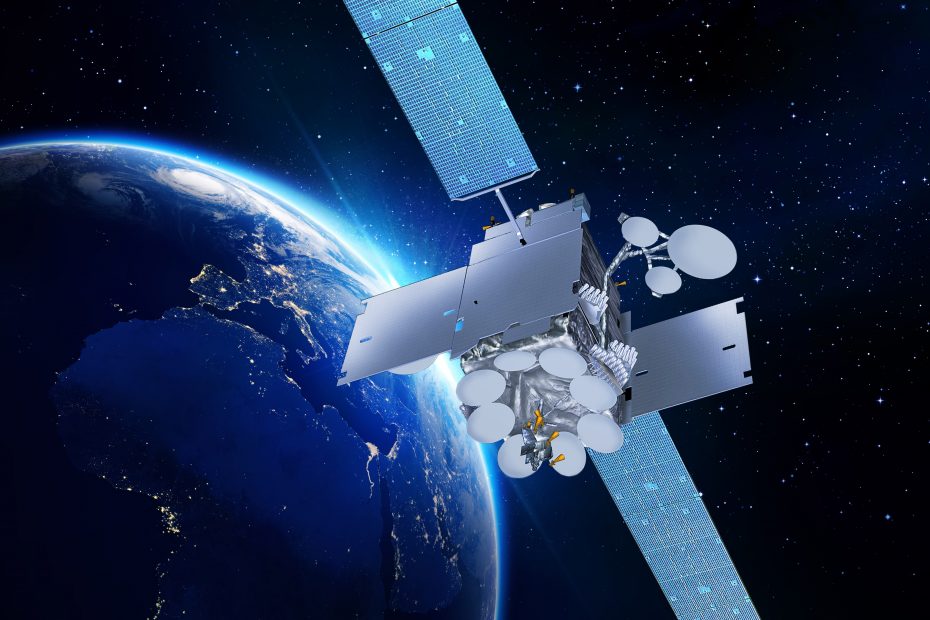 Inmarsat continues to look ahead in business aviation

Although the global aviation industry is facing unprecedented challenges as a result of the global pandemic, the business aviation sector has fared comparatively better than its airline counterpart. A prime example of its resilience is the fact that many of Inmarsat’s business aviation customers have utilised any downtime over the past 18 months to upgrade their inflight connectivity systems, ensuring that they continue to meet the evolving needs of operators across the world, not only during the COVID-19 pandemic itself but well into the future too. And as principals’ needs continue to evolve in the long-term, they can rest assured in the knowledge that we are investing more than ever before to deliver highly differentiated global technology platforms, that will meet their needs today and for decades to come. After all, we have a deep understanding based on decades of experience in the business aviation market and appreciate that inflight connectivity alone is no longer enough, it needs to be reliable and consistent, regardless of location, time or other uncontrollable factors. Predictability is ‘the new luxury’ for business aviation. 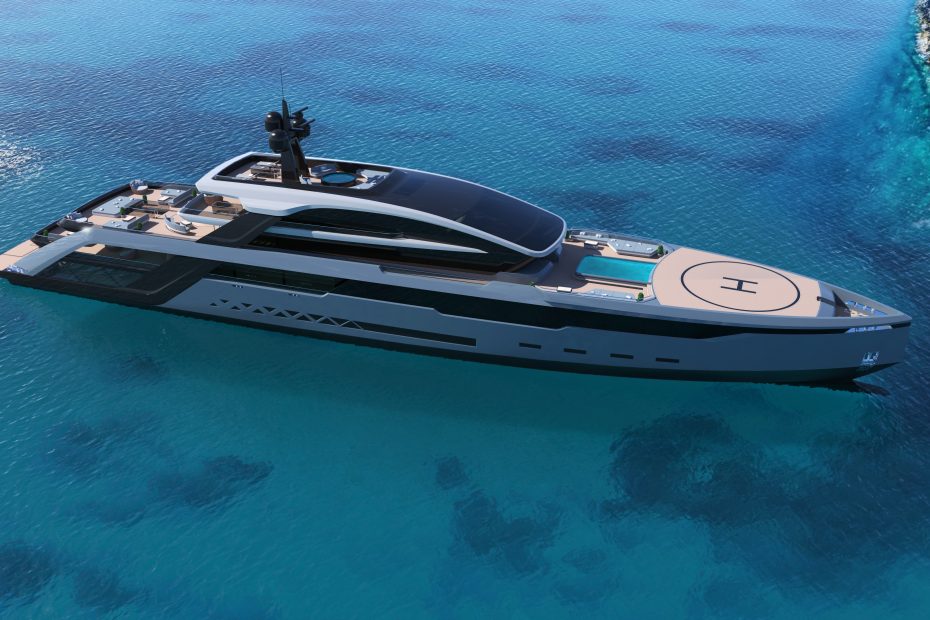 Established by industrial designer and architect Ucal Abbaslı in 2020 after more than 6 years working in the nautical industry. The studio is located in the heart of the Caspian Sea, Baku Azerbaijan. The Abbasli design studio services include exterior and interior design of desired yachts together with supervision during the construction.
All projects start with conceptual sketches to the final CAD delivery to the shipyard with photorealistic visualizations. 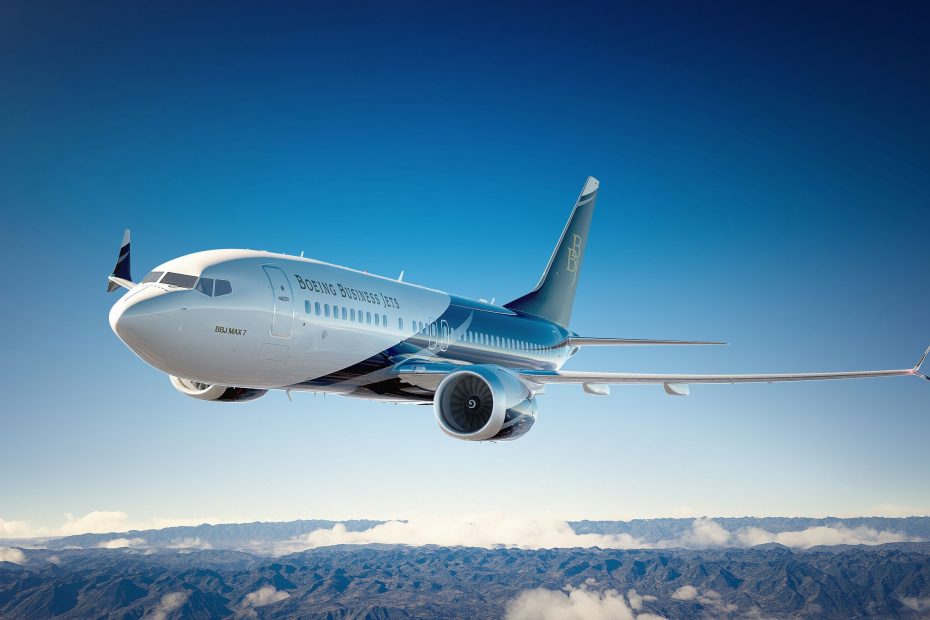 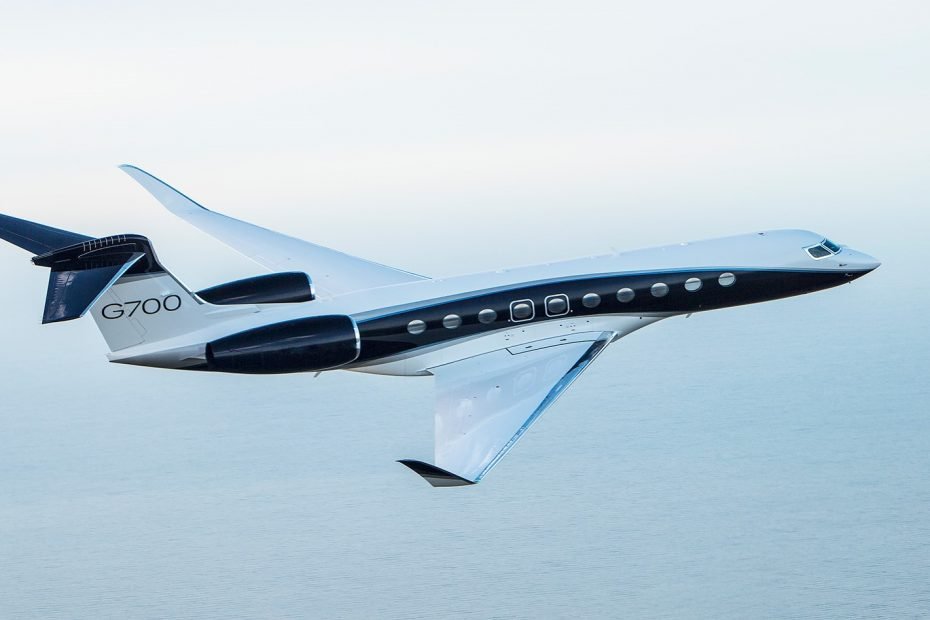 The Ultra-Long Range Category “CLASH OF THE TITANS”

In 2012 with the entry into service of the Gulfstream G650 (Model GVI), a new era of Ultra-Long-Range (> 7000 nm) purpose-built Business Jets was launched. Although highly impacted by continuous delays and cost overruns with its CSeries commercial aircraft family, Bombardier had to respond with the launch of the Global 7000 and 8000 family program that soon converged with the delivery of the current industry flagship, the Global 7500. The Ultra-Long-Range offerings will soon be extended with the addition of the state-of-the-art Gulfstream G700 and G800 and a clean sheet design from Dassault Aviation, the extra widebody Falcon 10X. Let’s look at what’s today the most advanced and dynamic segment of Business Aviation!