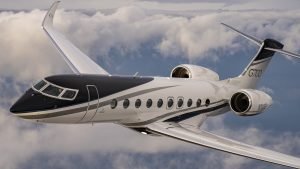 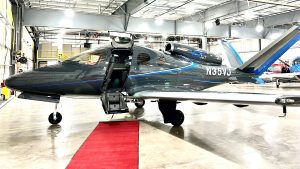 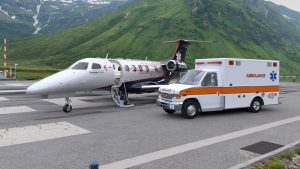 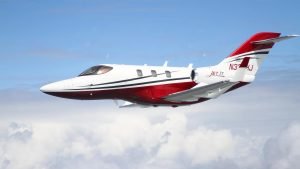 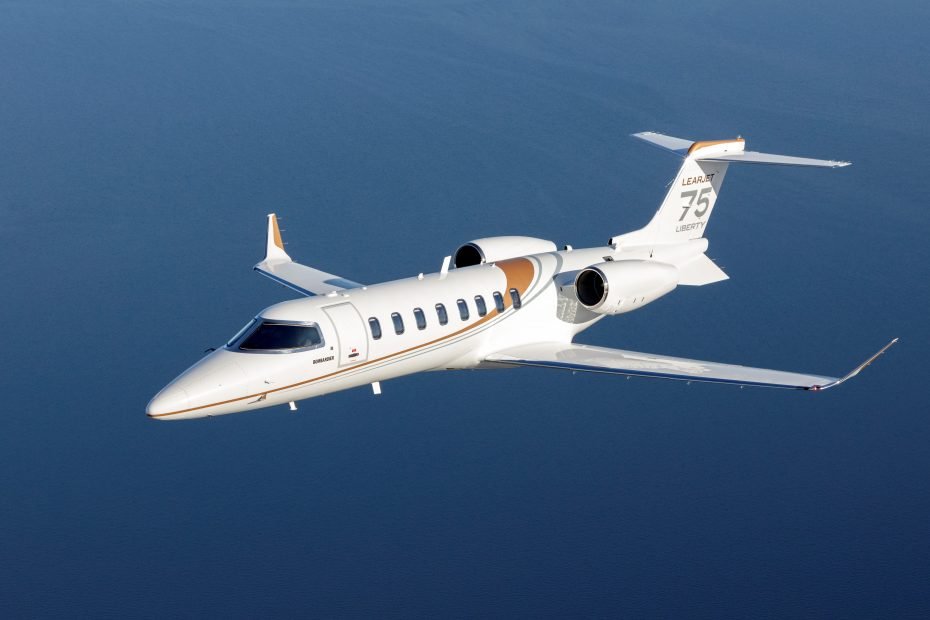 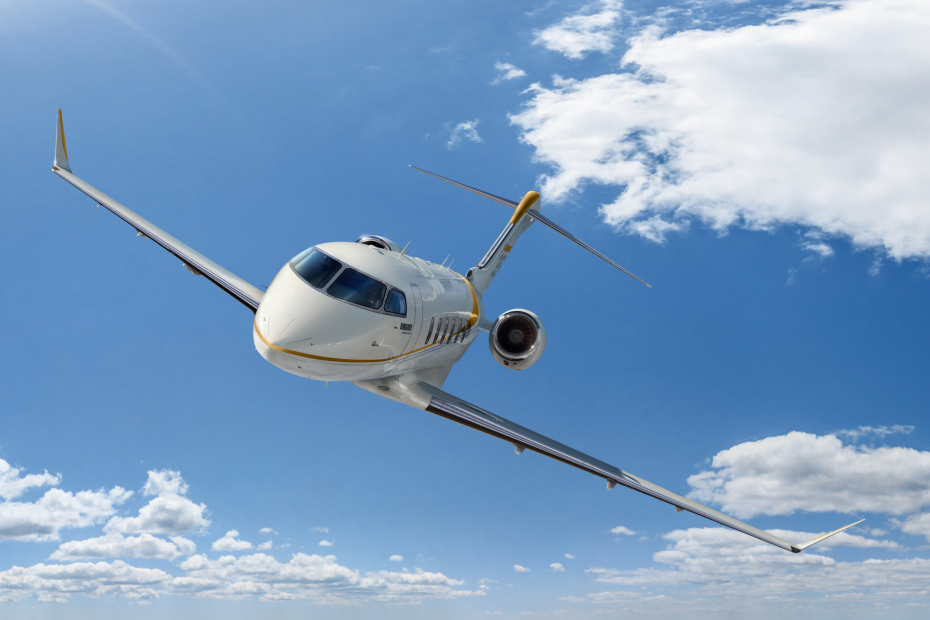 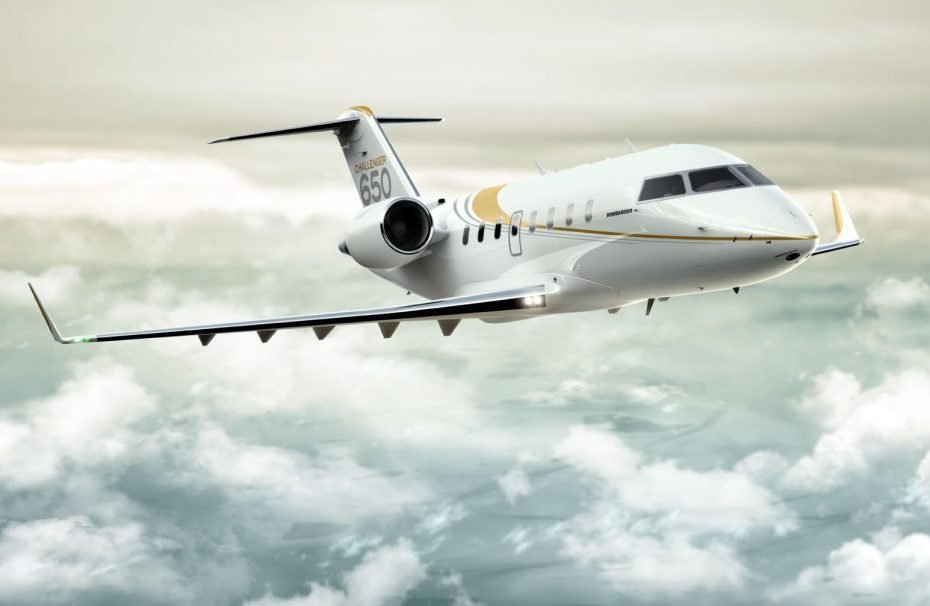 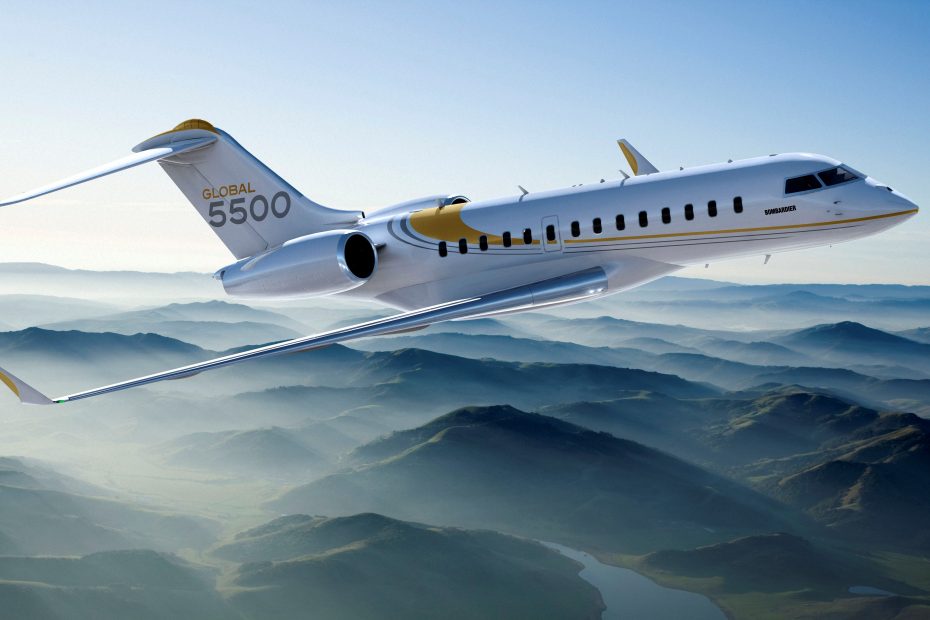 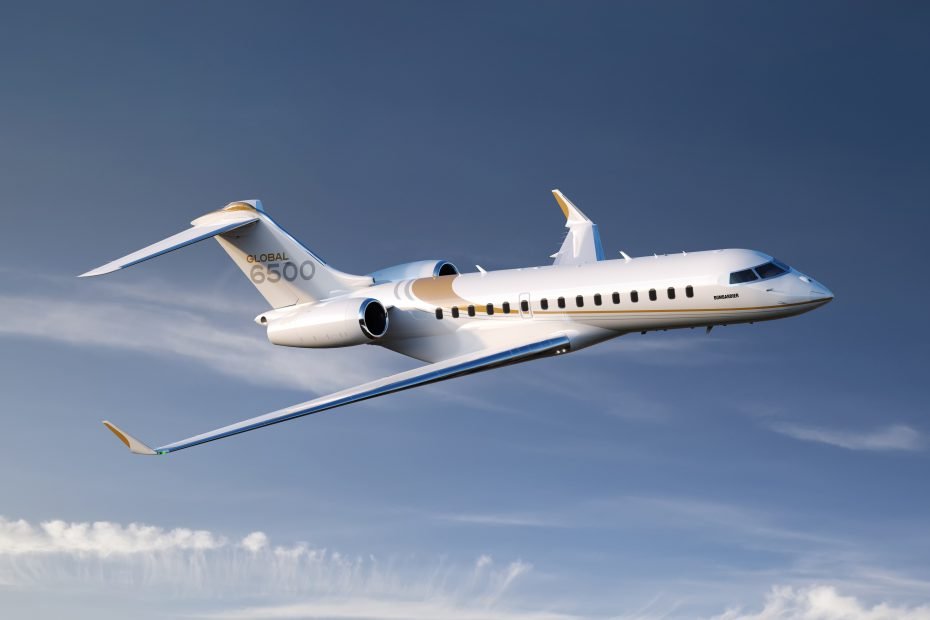 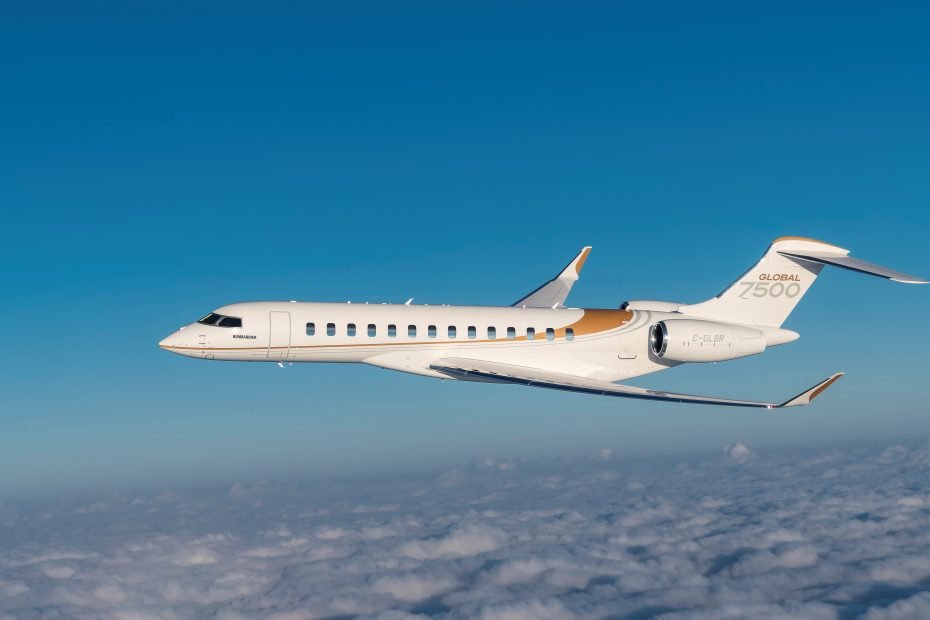 In 1935 Joseph-Armand Bombardier invented in Quebec, Canada the revolutionary Snowmobile that enabled travel in snow and swampy condition.

In 1942 what will become Bombardier company was founded in Valcourt, Quebec as “Bombardier Snow Car Limited”

In 1986 following the largest corporate loss in Canadian History, the Government of Canada agreed to sell Canadair to Bombardier for $120 Million

Bombardier acquired Belfast, UK based Short Brothers (the oldest aircraft manufacturer in the World)  in 1986,  Learjet in 1990 and de Havilland Canada in 1992 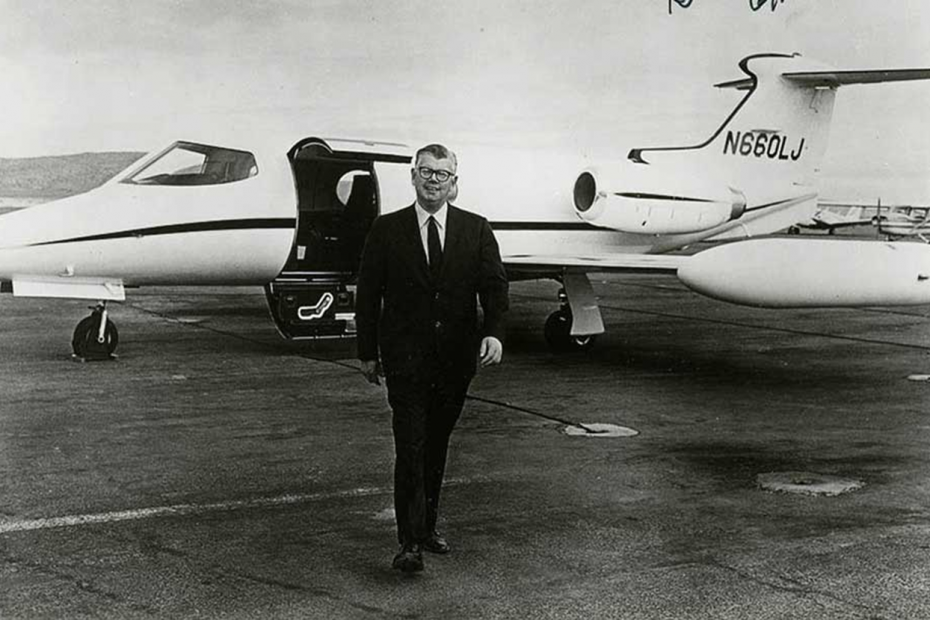 Following a successful career as inventor and businessman in the radio business, Bill Lear discovered aviation when he bought his first airplane in 1931.

Canadair Launch by the Canadian Government 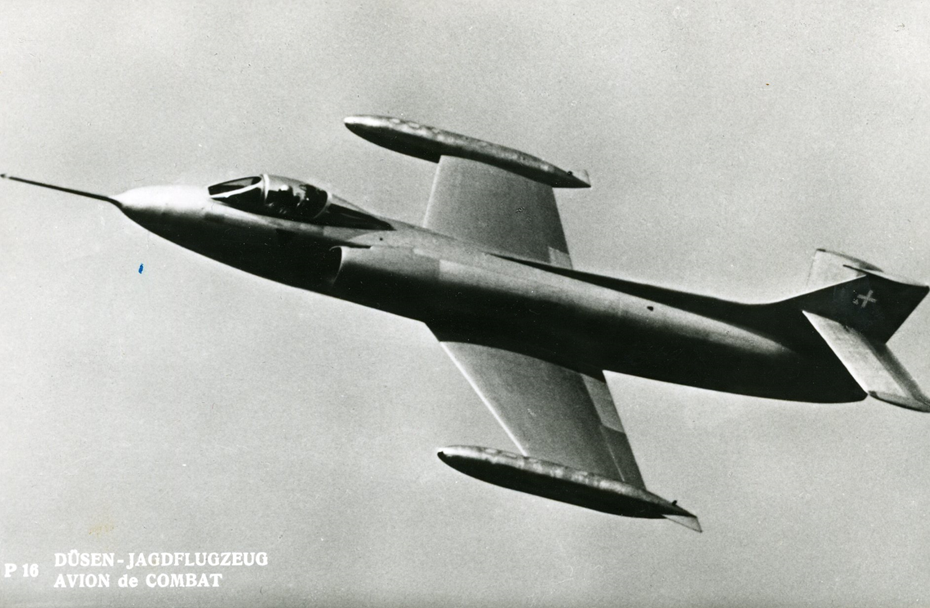 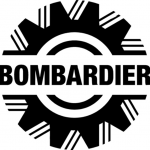 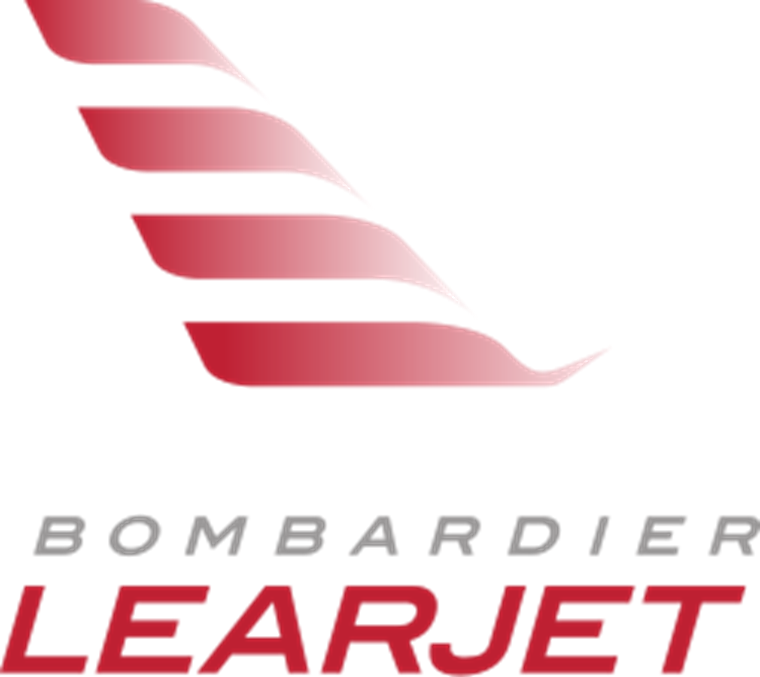