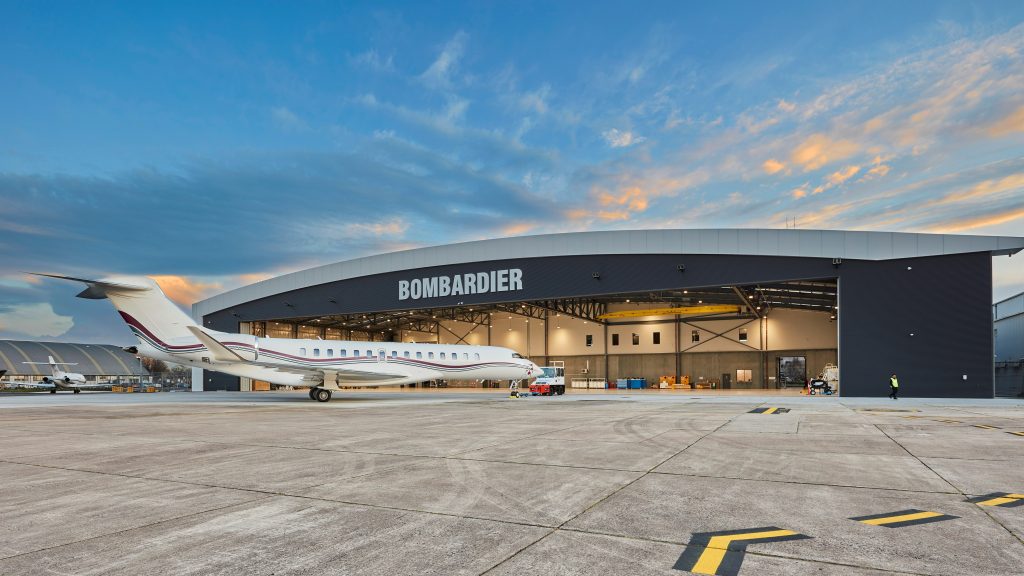 The new Melbourne Service Centre at Essendon Fields Airport in Melbourne, Australia. The new facility is a testament to Bombardier’s commitment to the Australian market and establishes a key building block in its growing global customer support network. At full capacity, the new OEM-operated Melbourne Service Centre will add 65 aerospace jobs in the community, including more than 48 highly skilled technicians and boost Bombardier’s customer service footprint in Asia-Pacific by some 50,000 square feet.

Australia is a key market for Bombardier with more than 80 aircraft in its Australian business fleet. Bombardier is also the OEM with the largest percentage of deliveries in Australia, representing 31% of the market (47% for medium and large business jets). This new, highly efficient facility will serve as an important gateway to Asia-Pacific, serving as a key focal point for customers in the region and for future growth prospects of the Bombardier fleet.

“The addition of the Melbourne Service Centre is the latest in a series of worldwide infrastructure investments aimed at enhancing Bombardier’s customer service capacity in line with our 2025 plan,” said Éric Martel, President and CEO, Bombardier. “In the past year, we have added close to one million square feet of service capacity in several key locations, solidifying our plan to bring more Bombardier jets home no matter where they operate.”

Customers at the new Melbourne Service Centre will benefit from a variety of service options, including scheduled and unscheduled maintenance, modifications, avionics installations and AOG support for Bombardier’s dynamic family of aircraft – including the newly introduced Global 8000 aircraft, the flagship of a new era. The facility will also boast a 4,000 sq. ft. parts depot.

“The new Melbourne Service Centre brings essential, specialized services for our customers, enabling us to continue to deliver the service excellence they have come to expect from Bombardier,” said Jean-Christophe Gallagher, Executive Vice President, Services and Support, and Corporate Strategy, Bombardier. “Our new facility will provide infinite benefits, including quick aircraft turnarounds, greater convenience and OEM peace of mind to Bombardier’s growing customer base in Australia.”

The creation of the new facility also underscores the steadfast commitment of the team from the Essendon Fields Airport as well as the Victoria Government, which has supported Bombardier’s development of the service centre and its growth plan. 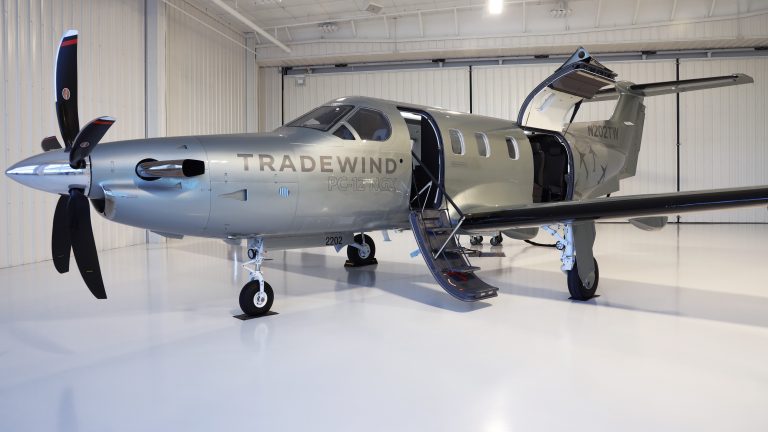 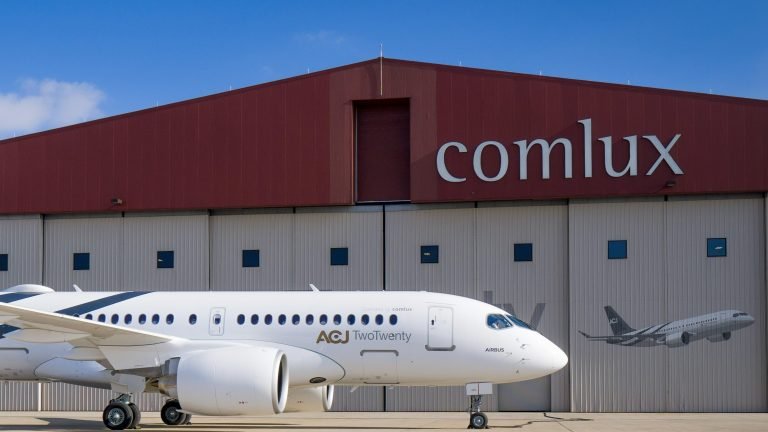 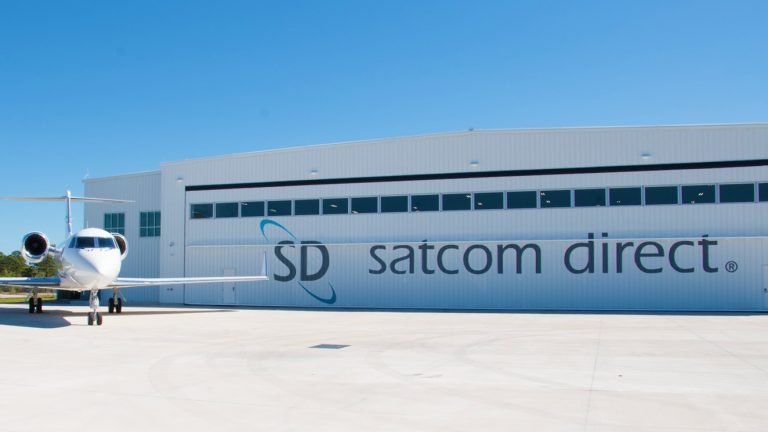 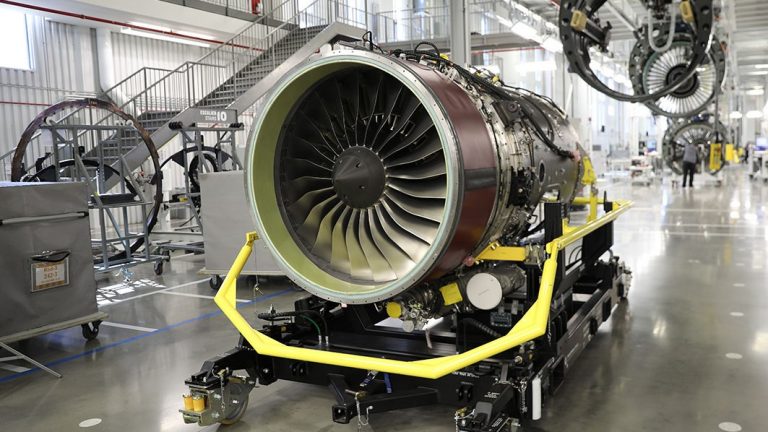