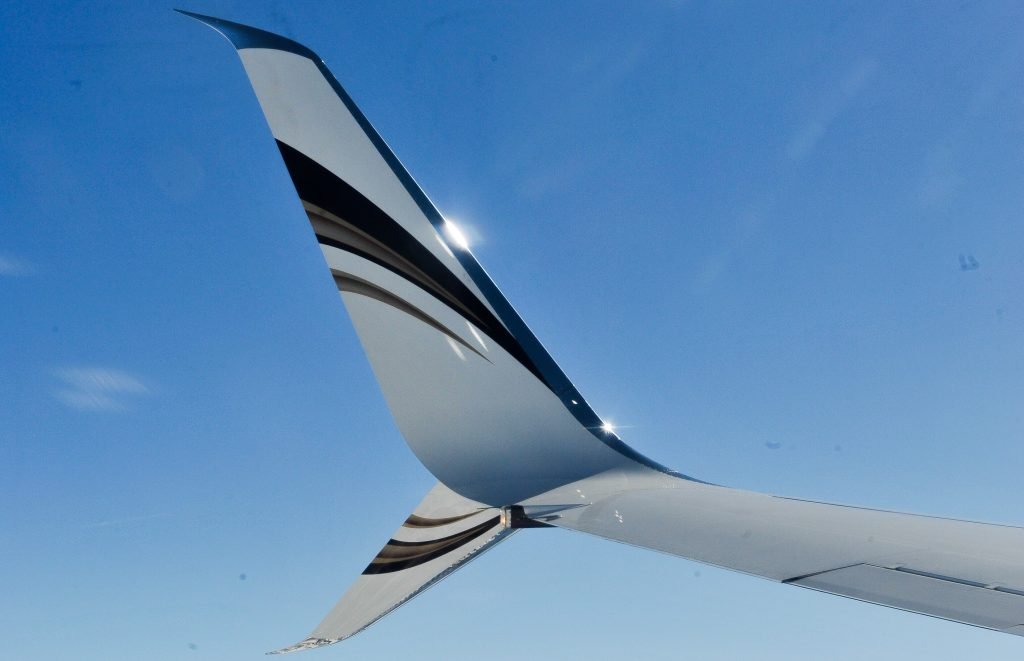 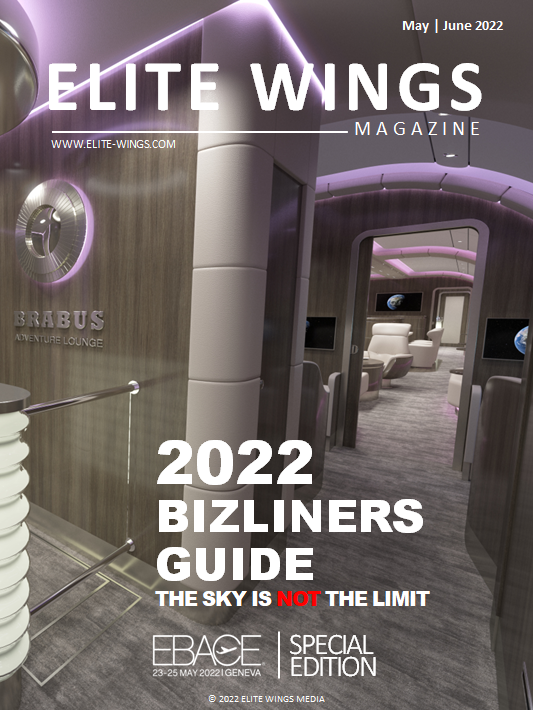 Tell us more about the incredible wide adoption of blended winglets technology by 737 operators.

Aviation Partners, Inc. (API) was formed in 1991 to develop and market retrofit Winglets for the Gulfstream II. Existing winglets at the time mostly featured an angular transition between the wing and winglets: the new API-designed Winglets, which featured a graceful curve between the wing and winglets were called Blended Winglets. In addition to the aesthetic improvement over the existing winglets at the time, the Blended Winglet provided significantly higher drag reduction, increased range and reduced fuel burn, when compared to the conventional. The Blended Winglets quickly became a common sight on GIIs on FBO ramps.

At the Paris Air Show in 1997, API founder Joe Clark met with Borge Boeskov, then VP of Product Strategy, and shortly thereafter President, of the newly formed Boeing Business Jets to discuss the new 737 NG-based BBJ aircraft. Borge knew of the success of API’s winglets on the GII and believed the recently announced BBJ needed them to improve range and performance, and to differentiate it from the typical 737 airliner as Boeing entered the business jet market. This initial meeting led to the testing of API-designed Blended Winglets on a 737 NG, and in September 2000, certification of the winglets for the BBJ.

Whilst one of the initial goals related to the addition of Blended Winglets on the BBJ was to make the aircraft look less like an airliner, and more like a business jet, the performance benefits demonstrated during testing were simply too compelling for the commercial operators to ignore. In parallel with the certification efforts for the BBJ Winglets API and Boeing formed a joint venture, Aviation Partners Boeing (APB) to offer Blended Winglets to the airline operators of Boeing 737 NGs. APB subsequently certified and marketed winglets for all 737 NG variants, and numerous 737 classic, 757 and 767 models.

API-designed Blended Winglets are now flying on approximately 10,000 commercial and business aircraft, including Boeing, Falcon and Hawker models. Since initial certification, around 98% of all 737 NG aircraft built have had winglets installed, either via retrofit or in-production.

As the industry focuses more on sustainability, the drag reduction benefits of Blended Winglets and Split Scimitar Winglets are more attractive than ever. To date, API-designed winglets are estimated to have saved over 13 billion gallons of jet fuel and reduced global CO2 emissions by approximately 140 million tons.

In 2015, Boeing Business Jets introduced Split Scimitar Winglet as standard equipment in BBJ. Tell us more about the benefit of this technology.

In early 2014, API further improved the existing Blended Winglets design with the addition of a ventral strake – a lower winglet “blade” featuring a scimitar tip. A new scimitar tip cap was also added to the original upper winglet blade. This optional retrofit, which turns the Blended Winglet into a Split Scimitar Winglet (SSW) provided up to an additional 2% drag reduction over the 5-7% provided by the previous Blended Winglet. The 737-800 was the first model to have SSWs certified in early 2014, and by 2015 the SSW was approved for retrofit on all Blended Winglet equipped 737 NG models, including the BBJ. At EBACE 2015 it was announced that the unique SSW became standard equipment on all new delivery 737 NG-based BBJs, in addition to being offered as a retrofit for in-service BBJs.

The Split Scimitar Winglets are available as a retrofit on in-service BBJs by Aviation Partners. Can you provide us with more info on the retrofit downtime and available modification facilities?

The SSW upgrade is a retrofit to the existing Blended Winglets. The modification involves some additional on-wing structural upgrades that vary by model, and the physical conversion of Blended Winglets to SSWs at an off-site location. Typically, upon arrival at the MRO facility, Blended Winglets are removed and shipped to one of two locations (one in Europe and the U.S.) for the reconfiguration work and returned to the MRO for reinstallation around the time the wing structure work is complete.  Depending on the scope of the wing modification and manpower scheduling, the process can run anywhere from two to four weeks.

Numerous airline and business jet MROs have completed the SSW upgrade on BBJs, and others would be quite capable but have yet to do one. Aviation Partners works with clients and their chosen MRO to support the installation in either case. To date, the list of BBJ-experienced MROs that have completed SSW retrofits includes Aloft AeroArchitects (Georgetown, Delaware), Jet Aviation (Basel, Switzerland), and Lufthansa Technik (Hamburg, Germany).

Blended winglets are also available for retrofit on the Bizliners version of the 757-200/300 and 767-300ER. Can you provide us with a quick overview of the benefit and popularity of this modification on these aircraft models?

In addition to the success of Blended Winglets for the Boeing 737 family, STCs were also developed for the 757-200/-300 and 767-300ER/F between 2005 and 2009. These models were primarily commercial airliners and the winglet retrofits saw tremendous success with more than 70% of the 757 fleet upgraded, and over 60% of the 767-300ER/F fleet wearing winglets. The 757-200 in particular has been a popular airframe for the bizliner community, and Blended Winglets have been retrofitted on 20 airplanes operated in VIP, corporate, charter or head-of-state roles.