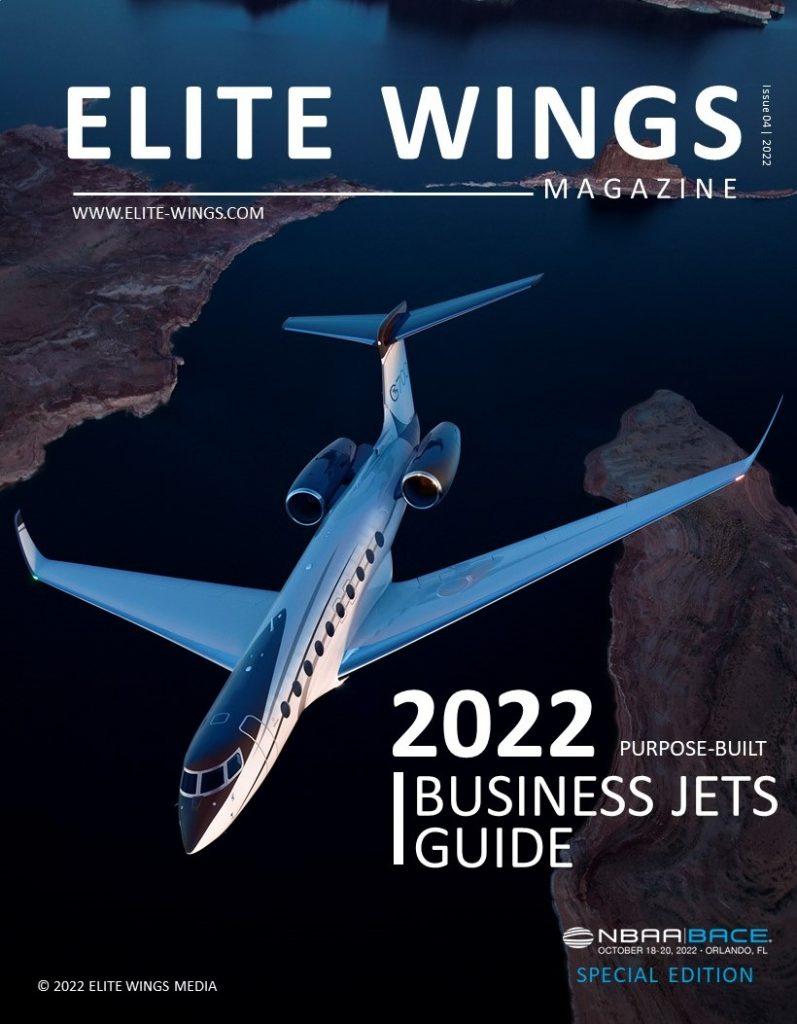 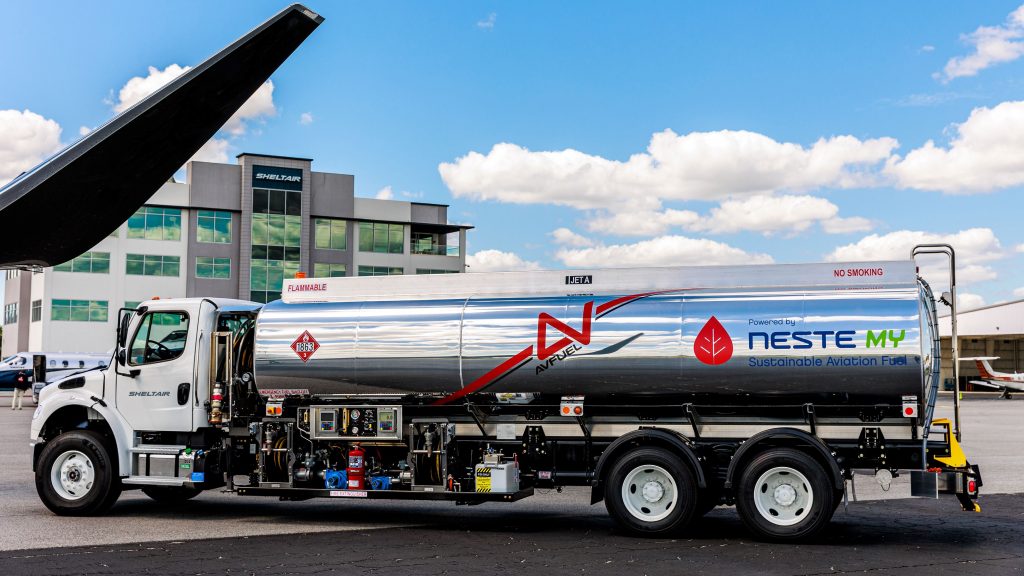 The deliveries provide a total of 16,000 gallons of SAF to the FBO for its customers to use for greener operations surrounding business aviation’s largest convention of the year. With one of the highest average blend ratios available in business aviation to date (30/70 SAF to petroleum-based jet fuel), two truckloads of Neste MY SAF reduce carbon emissions by 38 metric tons across its lifecycle—the equivalent of the amount of carbon emissions created by consuming 88 barrels of oil.

“It’s always exciting to welcome traffic back to BACE in Orlando, but we’re especially excited to be able to provide our customers with a sustainable option in SAF for the 2022 show,” said Eddie Dussault, Sheltair Orlando’s general manager. “SAF is the best way to reduce carbon emissions; by partnering with Avfuel to provide this product to our customer base, we’re fueling the spirit of BACE with a concentration on and commitment to sustainable operations.”

While the SAF deliveries to Sheltair ORL help any operator flying in and fueling up at the FBO to select a sustainable alternative, Avfuel also coordinated with Sheltair and Embraer to provide one extra load of Neste MY SAF to the OEM via Sheltair’s Melbourne (KMLB) FBO. Furthermore, Avfuel provided one additional load to Textron Aviation at its Wichita, Kansas, headquarters. The OEMs will use the SAF for aircraft flying in for NBAA-BACE’s static display. Each load was delivered the week of October 3 and are in addition to the consistent supply relationships Avfuel and Neste hold with these OEMs.

“The Avfuel team is proud to have the capability to provide four extra full loads of SAF surrounding NBAA-BACE,” said Keith Sawyer, Avfuel’s manager of alternative fuels. “Of course, this wouldn’t be possible without Sheltair’s coordination to help customers fly sustainably, Neste’s dedication to SAF production, and the OEMs’ commitment to reduce emissions. Together, we are able to avoid adding 76 metric tons of carbon emissions into the atmosphere over the fuel’s lifecycle with the four loads—that’s the amount of carbon created by charging nearly 9.25 million smartphones*, which is really astounding when you put SAF’s benefit into perspective.”

While much of the SAF supply is based on the West Coast, this is hardly the first time Avfuel and Sheltair have partnered to bring the sustainable option to operations fueling along the East Coast. In 2019, the two companies first partnered to bring SAF to operators headed oversees for EBACE; then, in 2021, Avfuel, Sheltair and Embraer collaborated to ensure consistent supply of the fuel to the OEM’s headquarters in Melbourne, Florida, with Sheltair’s FBO receiving, storing and handling the fuel.

With sustainability top-of-mind, Avfuel also committed to offsetting its 2021 carbon emissions from scope 1 and 2 activities (i.e., energy used on its campuses and by company vehicles), along with the carbon emissions created from the use of its owned transport trucks for fuel deliveries and corporate aircraft usage. 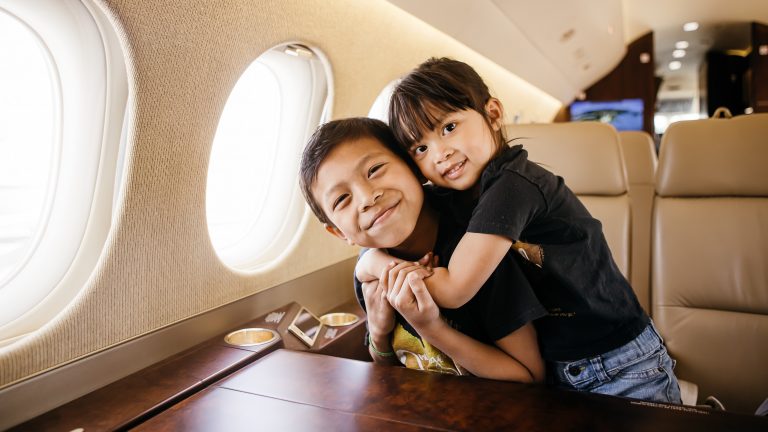 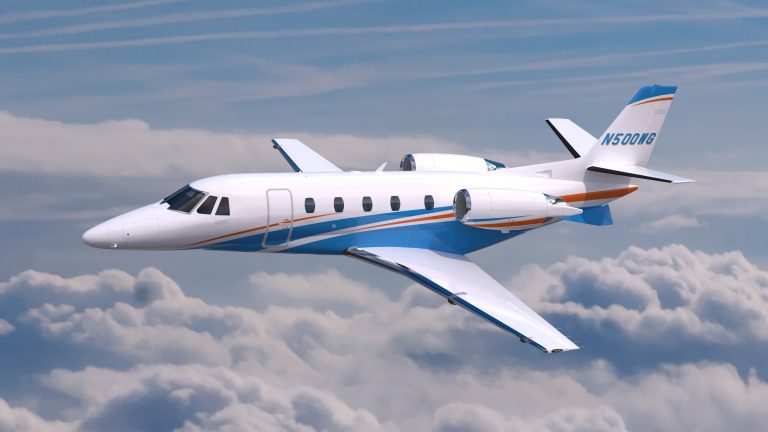 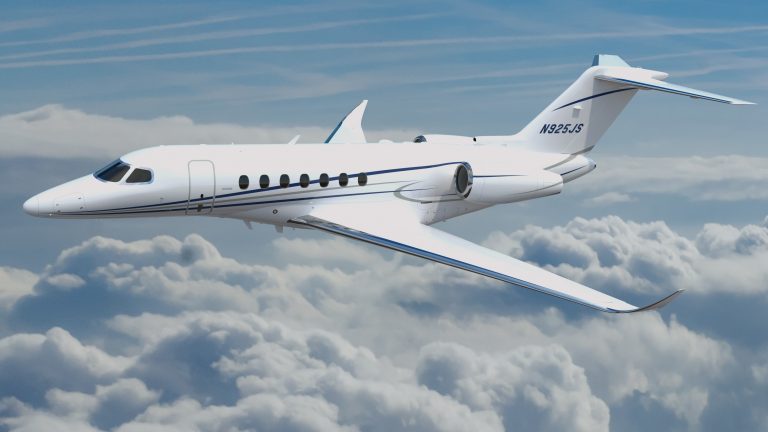 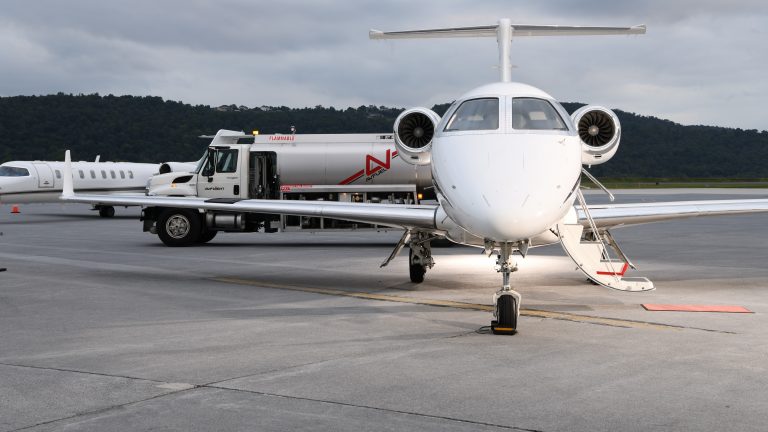 Avfuel Looks Ahead to 50th Anniversary!